Land of Reiki & Aroma - Complementary Therapy > Blog > Bach Flower > Effects of Bach Flower Remedies on Menopausal Symptoms and Sleep Pattern
I couldn’t resit to share with you this research about the effectiveness of Flower Essences!!

• During the postmenopausal stage, women go through many remarkable changes, including physical, emotional, and hormonal. They also experience some unwanted effects, such as vasomotor symptoms, anxiety, and insomnia. The use of Bach flower remedies has been described as a supporting therapy for those symptoms. 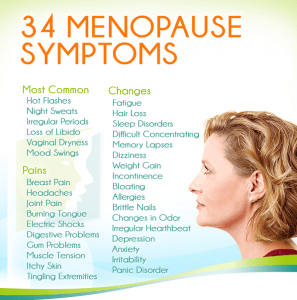 • The investigation aimed to evaluate the effects of the supplement on sleep pattern (ie, sleep perception and objective sleep) and on menopausal symptoms.

• The study was conducted at the Menopause Transition and Post-menopause Sleep Disorder Clinic at the Department of Gynecology of the Federal University of São Paulo in São Paulo, Brazil. Participant

• The participant was a 53-y-old, single woman, at the postmenopausal stage, who had been diagnosed with insomnia according to the criteria of the American Academy of Sleep Medicine and complained of climacteric symptoms. Intervention

• The patient underwent treatment with a blend of the supplement for 4 mo. Outcome Measures

• Sleep questionnaires were given and polysomnography was performed before and after treatment. Results

• Both sleep perception and objective sleep were improved. The patient’s anxiety and menopausal symptoms were reduced after the treatment with the supplement.

• The use of Bach flower remedies as a therapeutic strategy to relieve menopausal symptoms, such as anxiety, mood changes, and insomnia, seems worthy of further investigation.